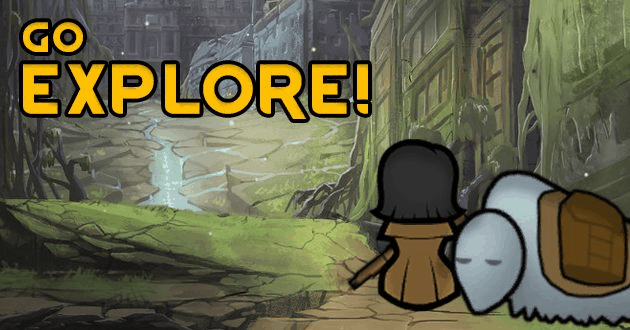 Lost City
An ancient city got somehow destroyed.
You can travel there and loot resources and items but beware the danger!
There are currently 3 different “Lost Cities”:
Bombarded city – The city is under constant orbital bombardment. Grab your loot before it will be destroyed.
Infested city – The city is infested with insect hives. Try to avoid them and grab some loot or exterminate them all.
Toxic city – Everything is under a constant toxic rain. The former inhabitant build some shelters to survive and
store their stuff. Open them up at your own risk.

Ship core startup
You detect a neraby energy signature of a ship core that is powering up!
Go investigate. Maybe you can take over the ship or scrap it down for parts.
You’ll have to kill the former owners though…

Ambrosia addicted animals
There is a large ambrosia sprout nearby!
However some animals seem to be hooked on the fruits and will defend them from intruders.

New settlement
A faction expanded and created a settlement in your general area.

Research request
A non-hostile factions is stuck with a problem and is requesting your best researcher to help them out.
If you send a good researcher you will end up with a boost to your relationship and some research points to a random
unfinished research.

Prison camp
A non-hostile factions asks you for help to free some of their prisoners from a camp near you colony.
You have to defeat the hostile defenders or help the prisoners flee.

If you encounter any issues, please report them and I’ll try to fix them.

Want to help translate this mod into your language?
Just copy the files from the Languages folder and translate the content. Send them to me and I’ll add them to the mod
and credit you for the translation.

Finding a game interesting after investing 300 hours into it can become a bit challenging. But with mods as long as there is a new update is assured, you are guaranteed a few more hours of new exciting gameplay. Our website offers you exactly that, a way to breathe life into your Rimworld gameplay through an expansive catalog of Rimworld Mods. Our Rimworld Mods are rigorously tested for all types of bugs and viruses. So that our users would feel safe when installing a Rimworld Go Explore Mod. If you are feeling bored we have a Rimworld Mod called Alien vs predator for you to enjoy. This mod is based on the commercially successful movie with the same name and offers a plot similar to that of the movie as well. With the mod installed, you play as a race of predators that research, develop, and create new weapons and armors to combat a swarm of aliens. Another mod called the lord of the rims throws you into the lord of the rings fantasy world. This mod when installed limits your technological advancement to medieval times thus eliminating a huge chunk of items, buildings, and techs. The Go Explore mod will remove and add certain features to make it seem like a lord of the rings game. To add creatures like elf, dwarf, and hobbits you will have to download a mod for each of them through our website. There are still a ton of other transformative mods available on our website that will change the entire map into something new.