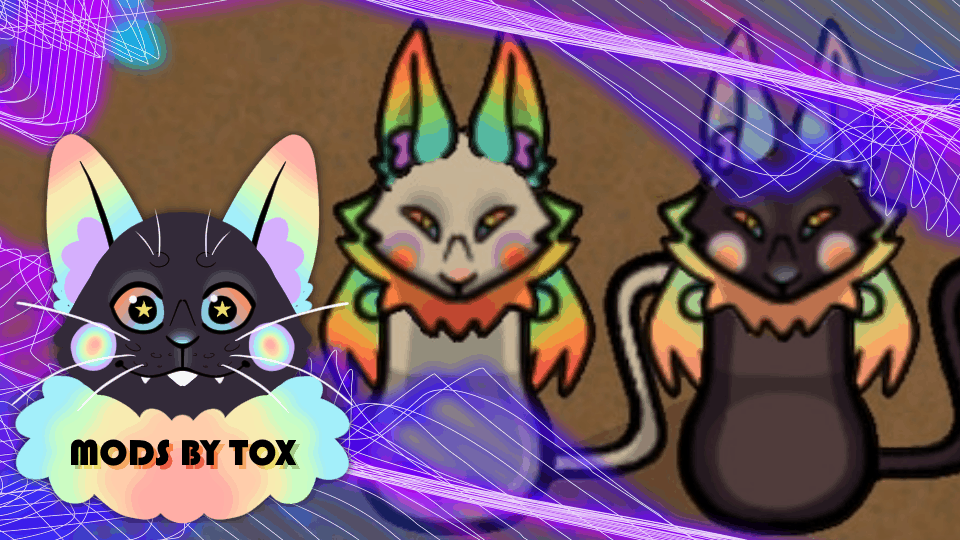 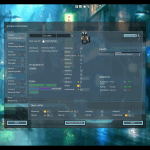 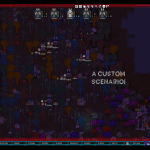 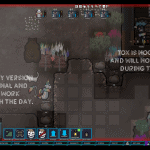 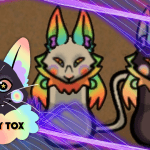 A mod created for my fursona, Tox.

Tox is a nonbinary modified Raichu, said to be of the Queer Region, and the regional variant is called Rainbow Raichu. In Rimworld, they’re a pawn race, primarily male with a heavy chance to be gay and/or asexual. The rare females are the shiny form, due to limitations in the engine.

Tox has a high rate of showing up compared to other races, so keep that in mind.

Features:
2 variants: normal and shiny.
Both variants have a Pokedex entry.
Has a custom scenario.
Includes custom faction.
They have no debuff for nudity.
All names are unisex and contain some form of “Tox” in honor of my fursona.

Future plans:
Mod functions in 1.2, but there will be no further updates. If you’re a fan of the mod, though, don’t worry! I’m planning on making a bigger and better version that’ll outclass this one. There will be no problems continuing to use this one, either.

Requirements:
Aside from Humanoid Alien Races 2.0, there are no requirements for this mod. It’s very simple.

Known bugs:
Tox can only wear vanilla clothes, but they’re invisible. This is actually a feature, not a bug, as I had no desire to draw all the apparel after deciding not to continue this mod.

The ears, wings, and tail will occasionally detach and float around when the pawn is downed or killed. I have no idea what causes it, I have too many mods to test but it’s definitely from a conflict from something.

The ears, wings, and tail will also not rot, staying vibrant on a corpse.

Again with the body parts, if you don’t pick the correct backstory when changing your Raichu’s gender, they’ll be the wrong color. Only applies to Prepare Carefully, I think.

Permissions:
You may create new assets, such as apparel or a retexture. If you do, please let me know, and I can either include them or link them. If you create content for this mod with the intention of having it added (Such as apparel textures, for instance), you will be credited for your contribution in full.

Finding a game interesting after investing 300 hours into it can become a bit challenging. But with mods as long as there is a new update is assured, you are guaranteed a few more hours of new exciting gameplay. Our website offers you exactly that, a way to breathe life into your Rimworld gameplay through an expansive catalog of Rimworld Mods. Our Rimworld Mods are rigorously tested for all types of bugs and viruses. So that our users would feel safe when installing a Rimworld Tox the Raichu – Discontinued Mod. If you are feeling bored we have a Rimworld Mod called Alien vs predator for you to enjoy. This mod is based on the commercially successful movie with the same name and offers a plot similar to that of the movie as well. With the mod installed, you play as a race of predators that research, develop, and create new weapons and armors to combat a swarm of aliens. Another mod called the lord of the rims throws you into the lord of the rings fantasy world. This mod when installed limits your technological advancement to medieval times thus eliminating a huge chunk of items, buildings, and techs. The Tox the Raichu – Discontinued mod will remove and add certain features to make it seem like a lord of the rings game. To add creatures like elf, dwarf, and hobbits you will have to download a mod for each of them through our website. There are still a ton of other transformative mods available on our website that will change the entire map into something new.